Bitcoin is rising in value again, but it is happening slowly, so that’s a good thing because it means the rise in Bitcoin value is organic rather than being driven by investment bankers putting millions into Bitcoin to drive the price up, so that they can sell again and manipulate the prices at the same time as taking profit. Perhaps they’ve realised that if they just let Bitcoin go on its way, it’s going to be worth a fortune in 3 to 5 years, and they’ll be able to make far more money by selling then, than they could make by selling now, only making a few thousand on every coin they own.

While playing the bitcoin gambling games, you need to know about the legitimate hyips rating to choose the best program. The calculation of the ratings should be with the skills and intelligence to get the desired results. There is meeting of the requirements for the playing of the games.

Fake News and Non-Stories Putting Bitcoin down are Still Happening

But there has been a lot of good news along with the fake stuff. I want to be clear about this. If you read mainstream media, especially the popular press, like The Sun, most of what you read about Bitcoin will be fake or exaggerated. A story about an exchange can easily be exaggerated into something drastic happening. But if you are an intelligent reader, you’ll notice that no sources are given. You’ll read things like, ‘Sources at Bitfinex say that …. Blah blah, blah’ 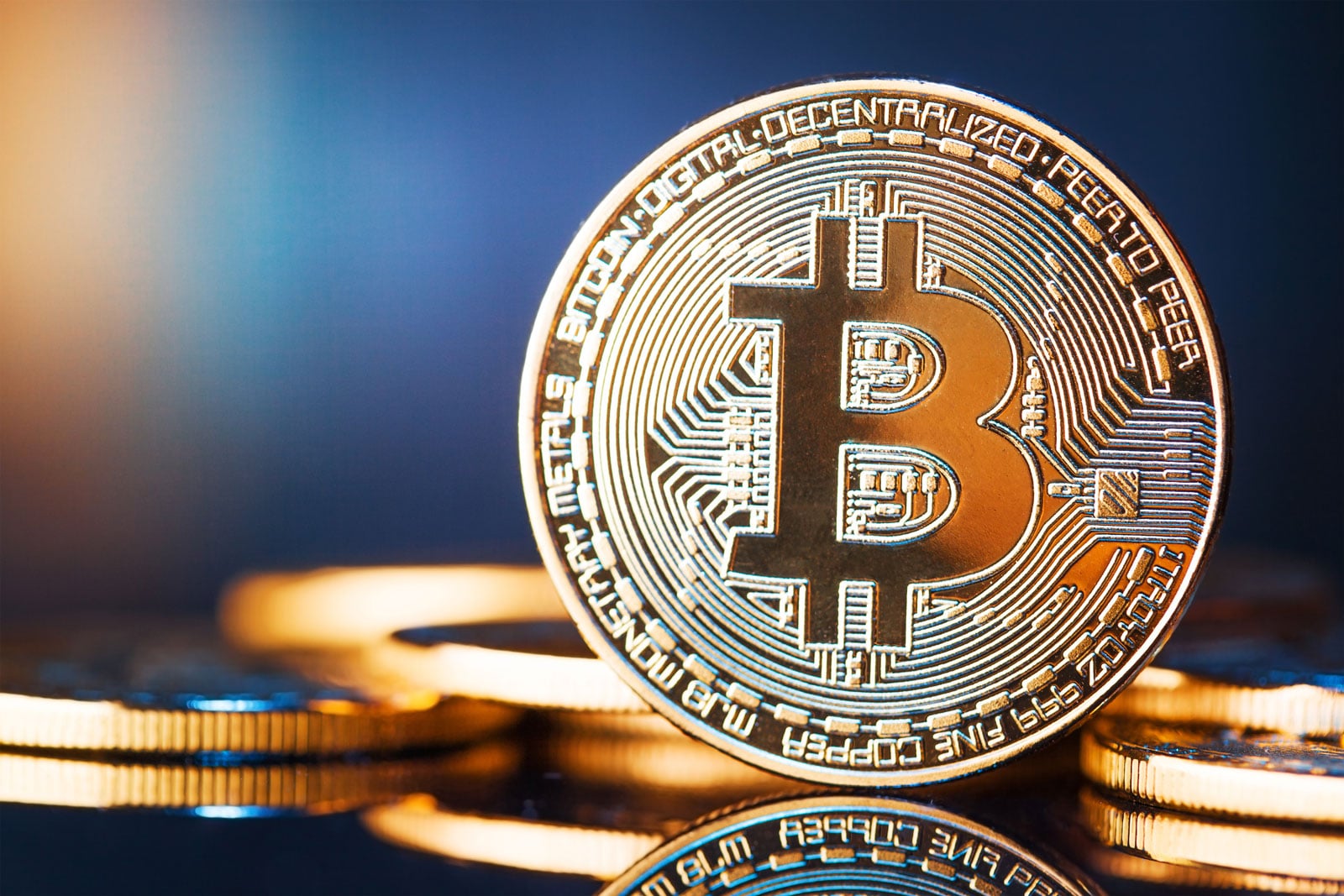 The difference between real news and fake news is that real news always names its sources. People behind real news are willing to be named and interviewed. Because they’ll stand behind what they are saying. Behind fake news, on the other hand, stories mandated by central banks, government, and fake reporters who really work for the security services, who in turn, really work for the central banks turn out to be different, and don’t have any real news. Instead, they take rumours, exaggerate them, and turn then into stories that create fear of cryptocurrency in the general unknowing public who believe what they read in their popular rag. Here is an example from The Sun:

An example of non-news is this Bitcoin-damaging story from The British Newspaper, The Sun. I’m using the clipping here under Fair Use and Criticism policy.

The reason this is non-news is clear. Note the lack of a source: “Security analysts believe…” Really, which security analysts? And then there is the figure involved, £152 million. It costs a lot more than that to produce even one nuclear weapon.

We are looking at roughly $400 million for each operational missile, with the “flyaway” cost of each warhead estimated at 20 to 70 million dollars.

Plus, the story is entirely speculation. It is Fake News!

You might as well say, British Nuclear Submarines could be funded by Bitcoin purchased by agents working for Black Ops.

Or, The CIA could be buying drugs from Afghanistan with Bitcoin.

What makes a story?

There should be sources mentioned. It should be checkable. Try checking any of the above! Ideally the journalist should be by-lined. It’s a fantastic Scoop, right? Why would nobody want to be named as the writer? It should be true, or at least provide a solid basis for reaching the conclusion of the article.

This piece in The Sun therefore is not a story, even if people in North Korea have managed to purchase £152m worth of Bitcoin. NOT A STORY. Confabulation, more likely, in my humble opinion. And I’m entitled to my opinion, right? Based on the above, what is your opinion? I think i already know and know you’d like to share this story so that others will know and see through the lies of the common media. When you get the chance to click the share button for your favourite media platforms, please do so, because sharing information like this is doing a kindness for your friends.

If The Sun had any type of reputation except for producing something that is basically a comic for non-thinkers, this story would be damaging to their reputation. It’s fake news, but their readers will lap it up. Sun readers with no sense of discrimination or critical thinkings skills, that is. In other words, the majority of them. Because who reads that crap except for gullible idiots?

The answer is to be completely sceptical about anything you read, and do your own research. Generally, you’ll find that the stories have been exaggerated or even completely confabulated. Bitcoin can’t be stopped, because people like you and I will hold for years. And we’ll maybe sell off a few bitcoin once it reaches $300,000 – to $500,000 per coin. if you slow down the progress by taking profit at $20,000 or $30,000 or even $100,000 you do yourself long-term harm by slowing down the time it’ll take bitcoin to reach ten times that value. And if you are an investment banker, that goes for you too!

My usual disclaimer: Not investment advice. But keep your eyes open soon for something very exciting happening in the cryptocurrency world: A Bitcoin Giftcard, that allows you to send anyone a secure gift of Bitcoin, or a portion of Bitcoin. It’s happening real soon, and I’ll be announcing the details. 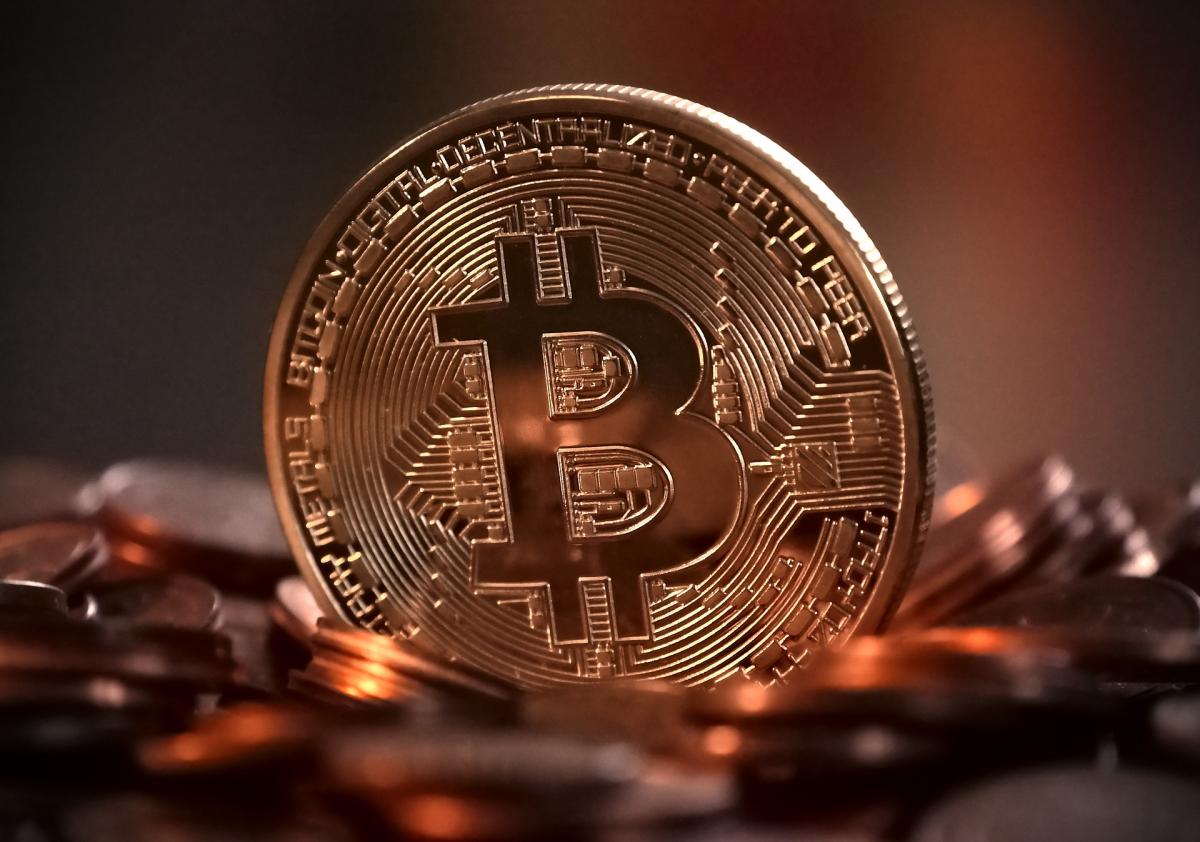 A brand new buying and selling product from Hxro (pronounced “hero”) and main derivatives alternate FTX bets that retail cryptocurrency merchants would play the choices markets if solely buying and selling choices have been an easier ordeal. There are plenty of options available to play the bitcoin games. You can click to read more at […]

1) Bitcoin orphan blockPrevious within the day, virtual gold was once put beneath the highlight after BitMEX Analysis reported an orphan block. The tweet mentioned: “Bitcoin has been orphaned this morning.” This contains the primary orphan block produced in March, April and Might 2019. Prior to now, an orphan block was once registered on February […]

What about the Detail of the Use of Various Autism Sensory Swings?